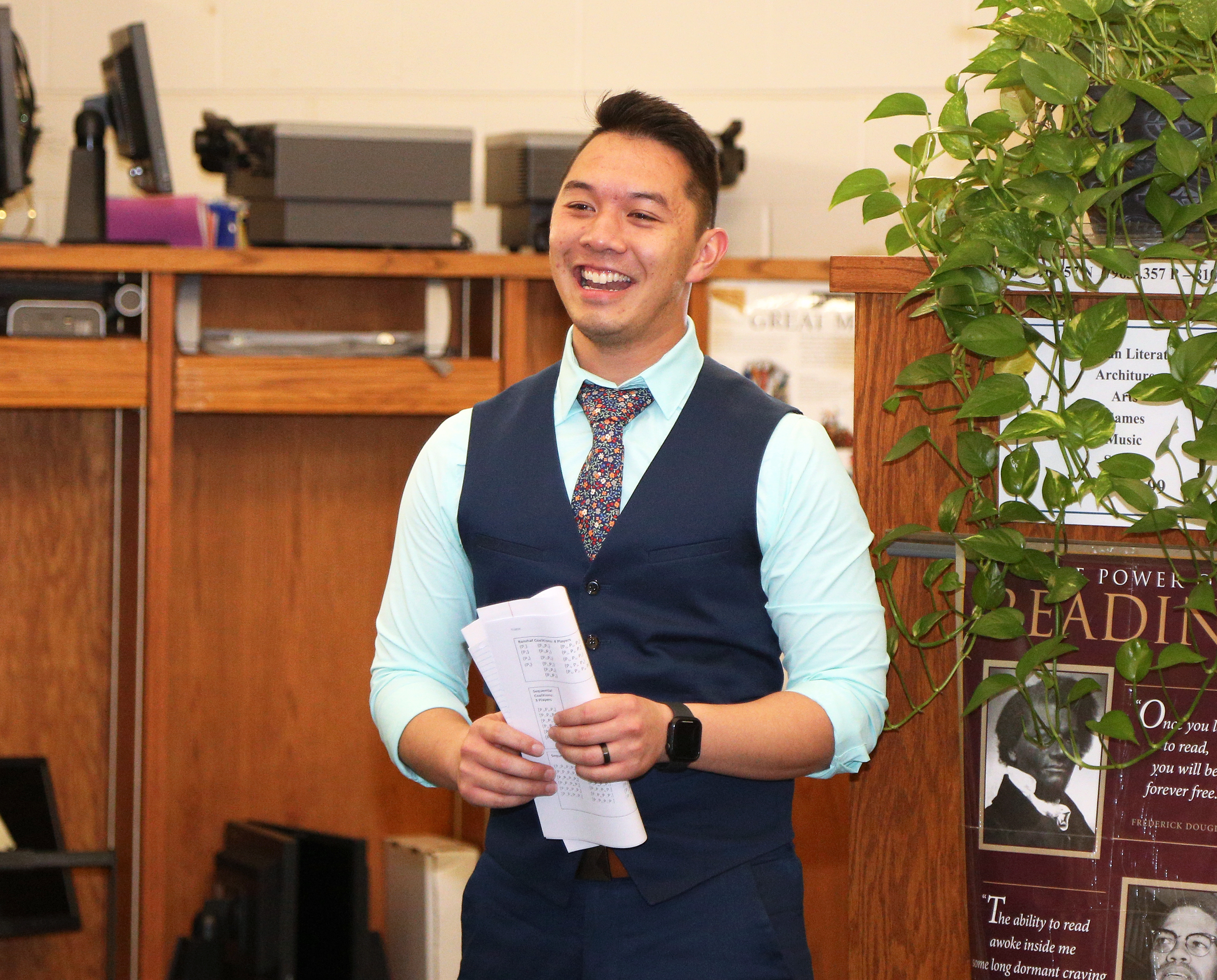 The son of immigrant parents from Vietnam, he is a Bayou La Batre native who returned to the area to serve as a role model for other Asian American students in the community. He has taught Algebra I, Geometry, Algebraic Connections, Discrete Math and ACT Math Prep at Alma Bryant. He is co-sponsor of the scholars’ bowl and HiQ academic teams, the Student Government Association, and the Youth Activist Coalition. He coaches ultimate frisbee and disc golf as part of a 21st Century Community Learning Centers of Alabama grant for after-school programming.

He helped launched Bryant’s “Shoot for Two” campaign to encourage students to improve their ACT scores by two points, and is also a leader in promoting and encouraging community service projects. Dai has led his fellow math teachers in a book study designed to improve peer collaboration and support teacher growth. He has completed multiple graduate-level research projects, including how students’ language use affects test scores and how memorizing formulas can affect student exam performances in Algebra I.

Dai was one of three educators named Mobile County Teachers of the Year earlier this year, along with Carey Arensberg of George Hall Elementary and Cheryl Burch of Phillips Preparatory. 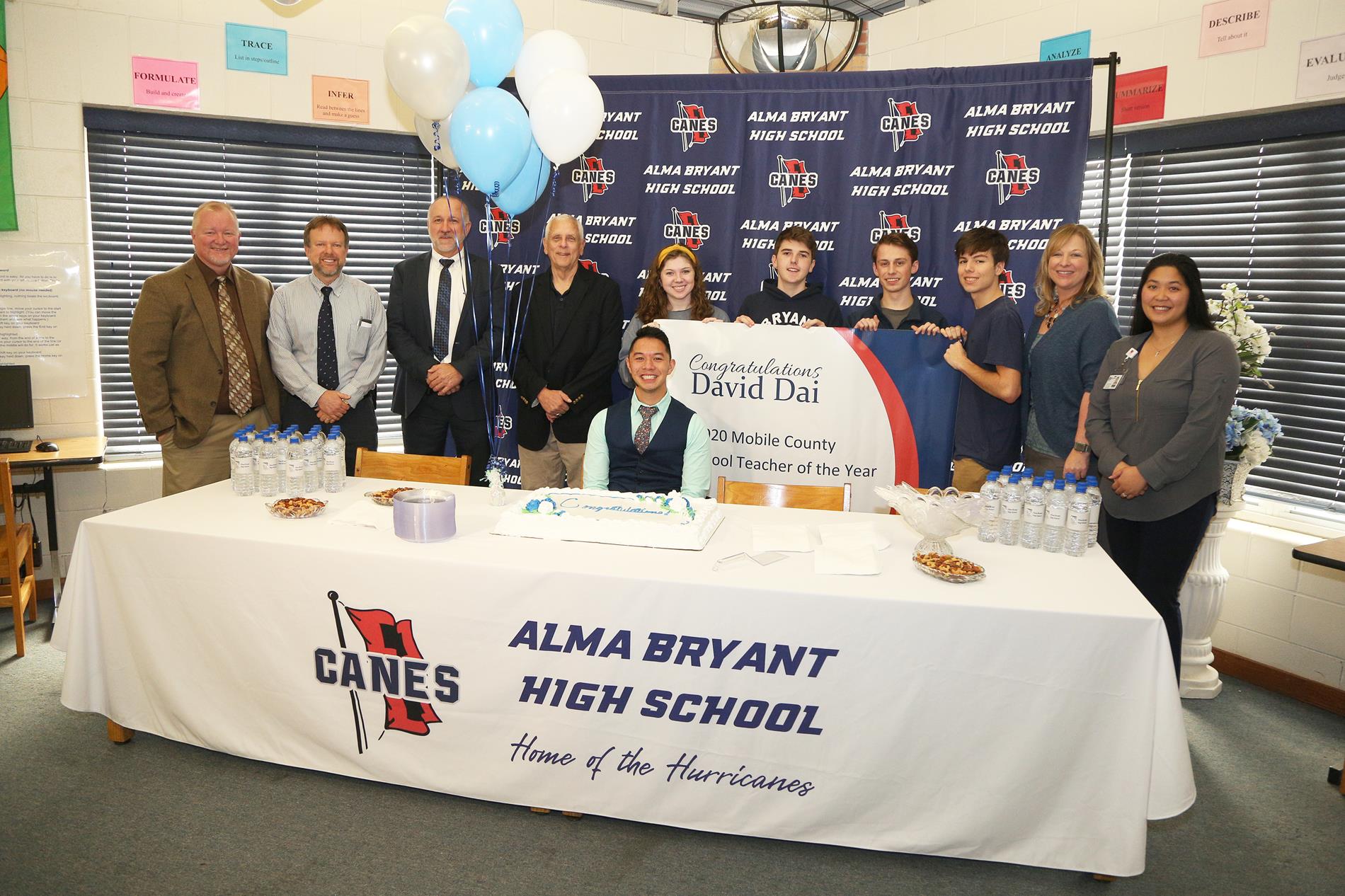