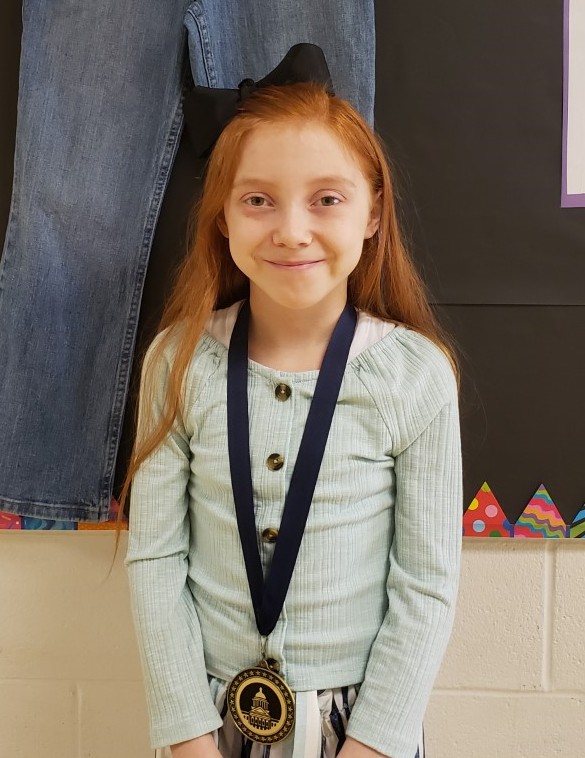 Each year, Mobile County Public Schools honors one student each from the elementary, middle and high school levels with the Learning Leading Award, which recognizes not only academic excellence and extracurricular involvement but leadership and community service. Our 2020 award winners are: Madelyn Fetner of J.E. Turner Elementary, Lily Hoyle of Phillips Preparatory and Vanessa Siggers of Murphy High School.

Fetner has overcome a rare form of neonatal diabetes to excel at J.E. Turner. She's been treasurer of the National Elementary Honor Society and a student ambassador, a member of the school's cheerleading squad, tech team, safety patrol and choir. She walks Pre-K students to class and has volunteered at Ronald McDonald House and at her church, making ornaments for the elderly. She organized a stuffed animal drive for Diabetes Awareness Month and a Jeans for Genes fundraiser that raised $400 for research on rare diseases at the University of South Alabama Children's & Women's Medical Center.

Hoyle is a student ambassador and a member of the National Junior Honor Society and Phillips' Scholars Bowl and archery teams. Two years ago, her National History Day documentary on the lynching of Michael Donald was screened at the National Museum of African American History and Culture in Washington, D.C. She is a member of the National Leadership Council and has initiated several community service projects with her family, including a bake sale to fund care packages for the homeless, selling arts and crafts to raise money for a school in Africa, and selling chocolate to raise money for a water well in Tanzania.

Siggers is an AP scholar who graduated in the Top 10 of her class and has already been accepted into medical school at South Alabama. She has placed in the county and regional science fairs in each of the last three years, earning a NOAA Sea Grant Scholarship at the Alabama Science and Engineering Fair. She's been a longtime participant and award winner in the Mobile Music Teachers Association Sonata Piano and Piano Virtuoso competitions. She participates in research at the Dauphin Island Sea Lab and is a water quality monitor for Mobile Baykeeper. She's been a member of the National Honor Society, Panther Pals, Honor Council, Hi-Q and Mobile Math Circle, and has served as an IB mentor. 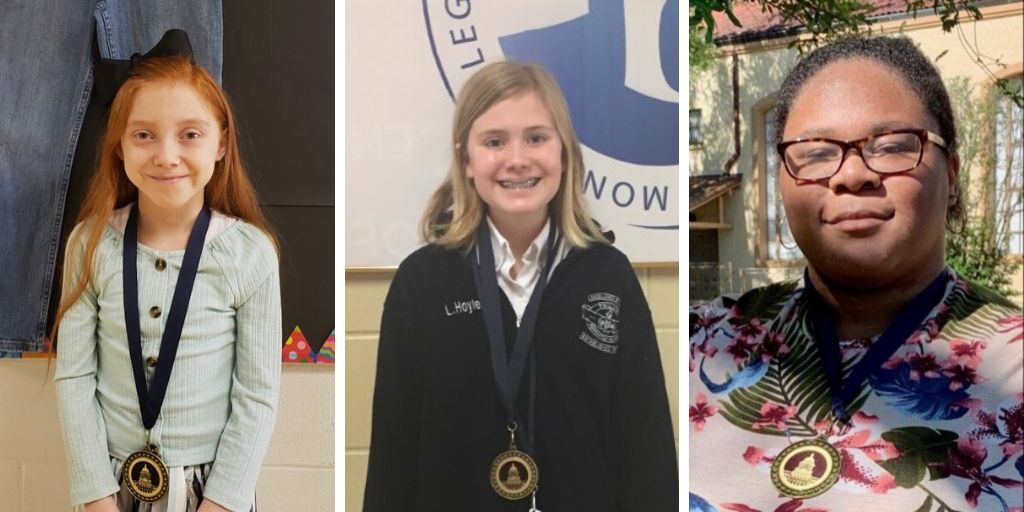